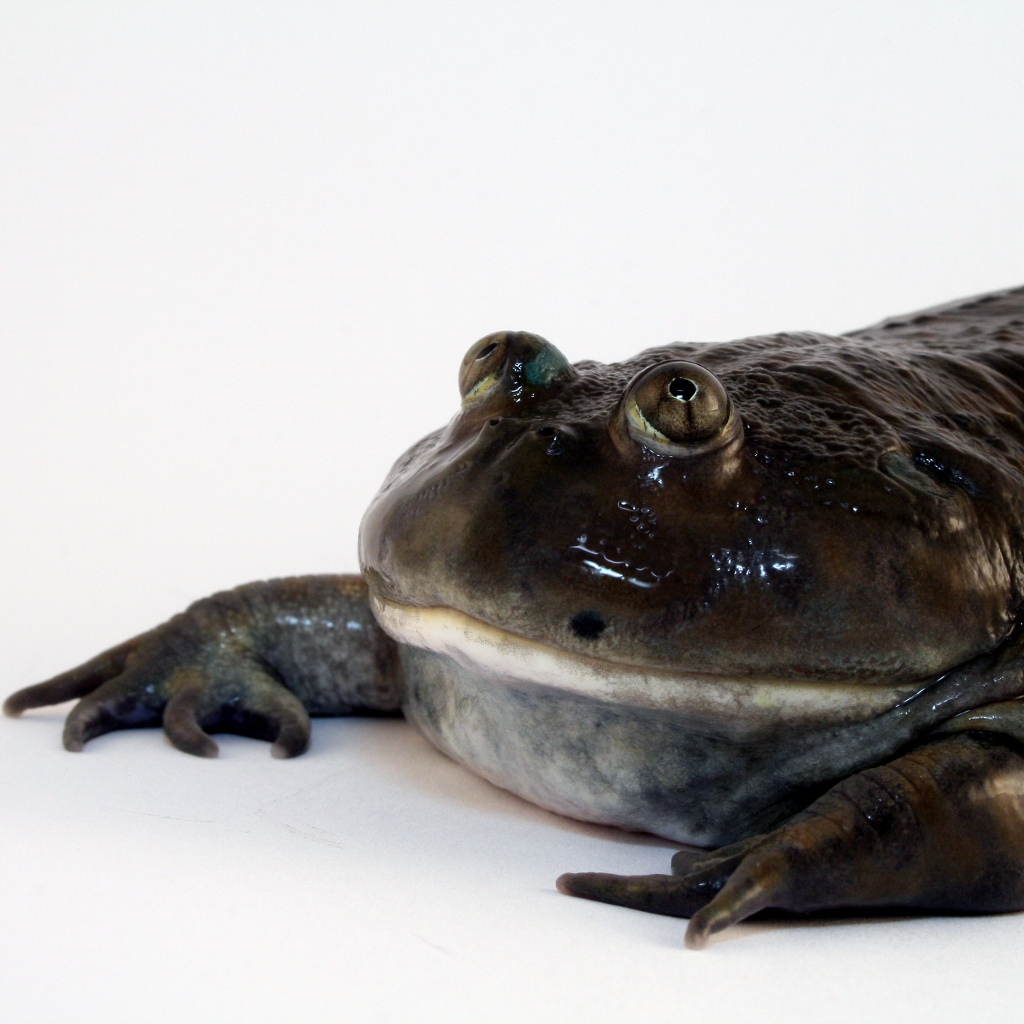 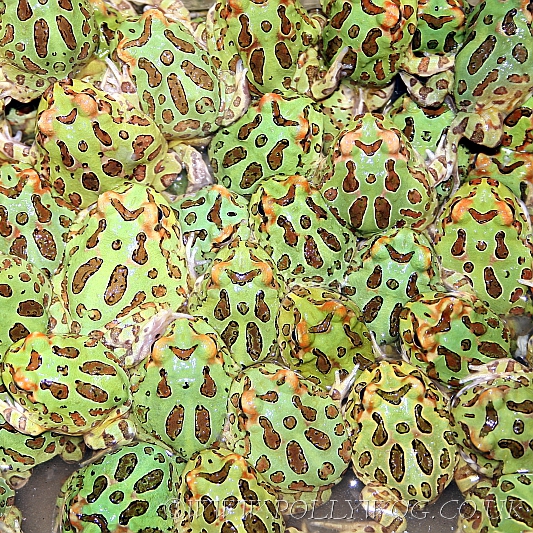 Originally published in the January 2009 edition of Reptiles magazine Ceratophrys cranwelli is one of eight species in the genus[...] 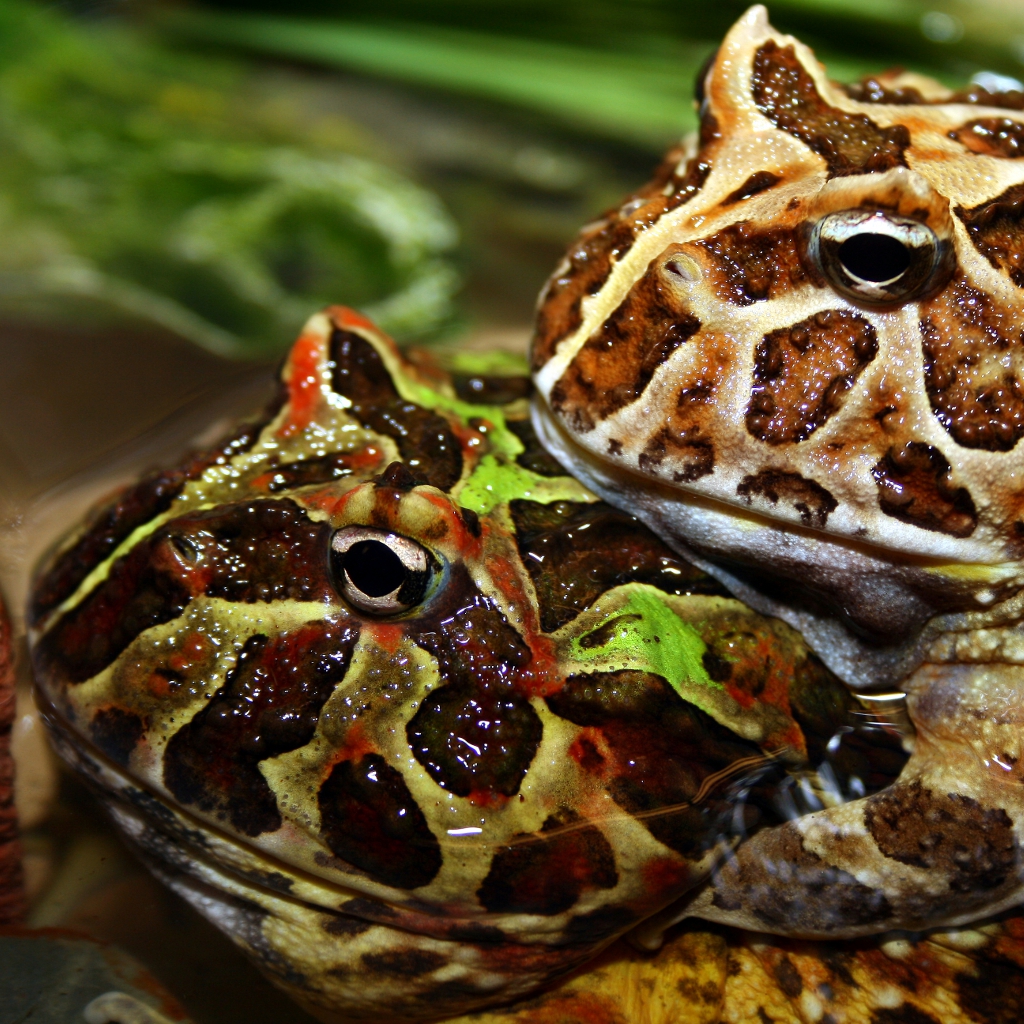 Originally published in the September 2013 edition of Reptiles magazine The South American Horned Frogs (Ceratophrys) set themselves apart in[...] 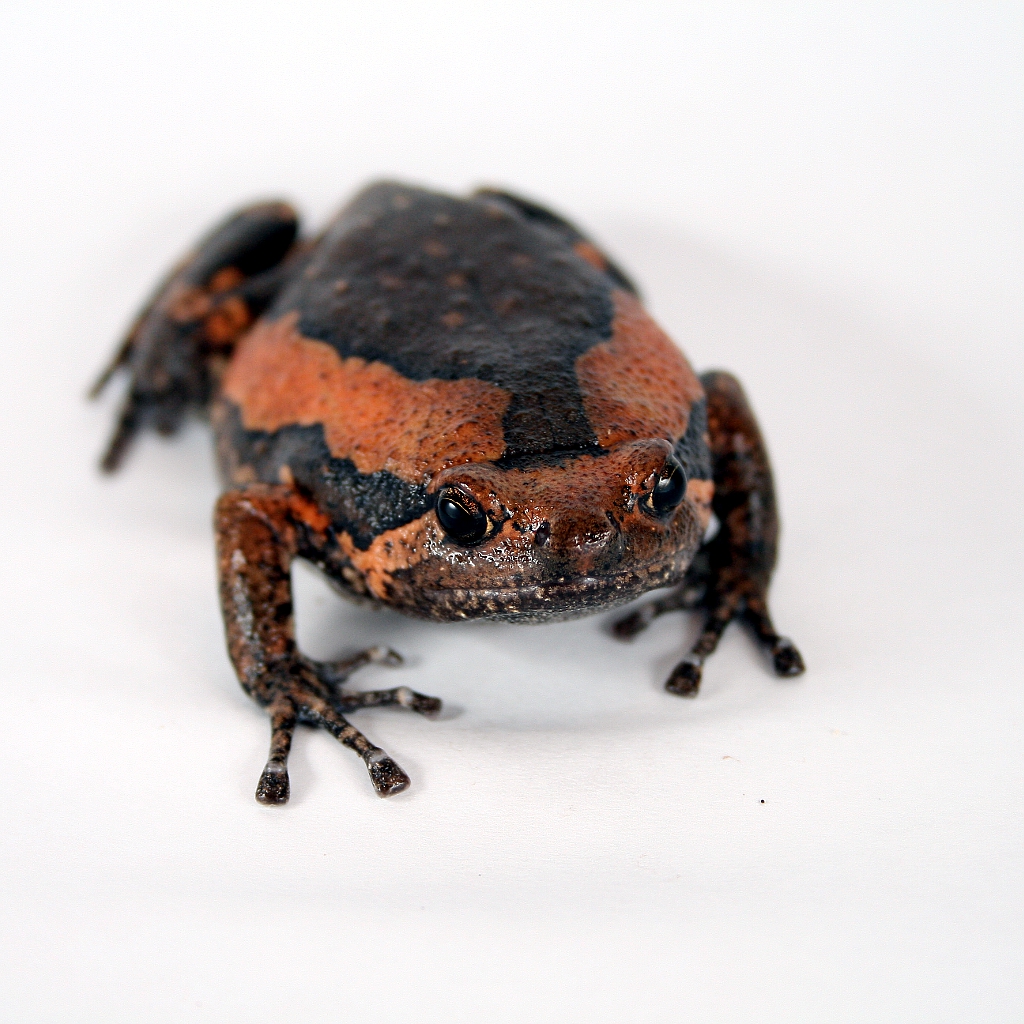 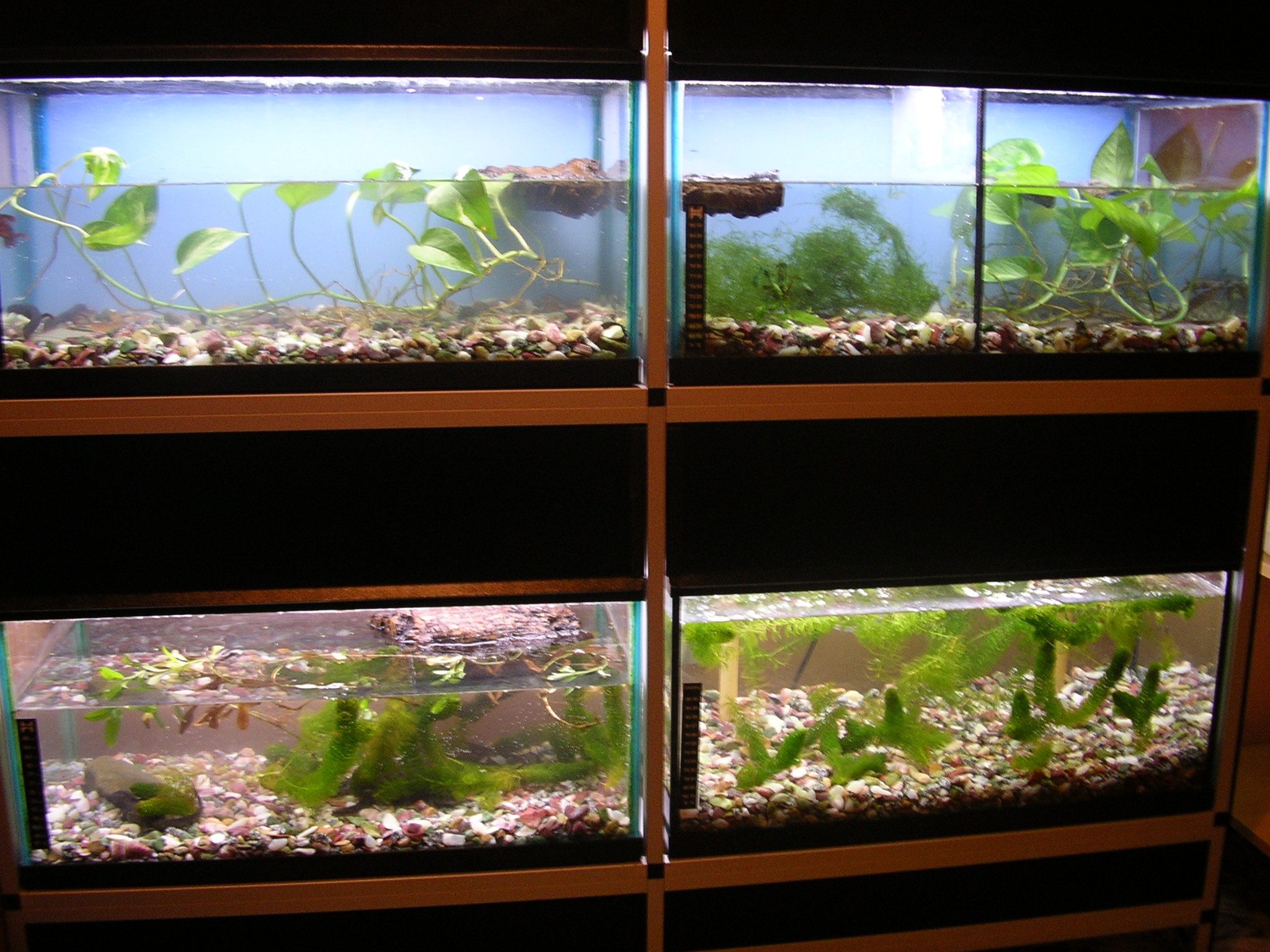 The volume charts below provide a rough guide to the volume of water held in rectangular aquariums. Metric Volume Table[...] 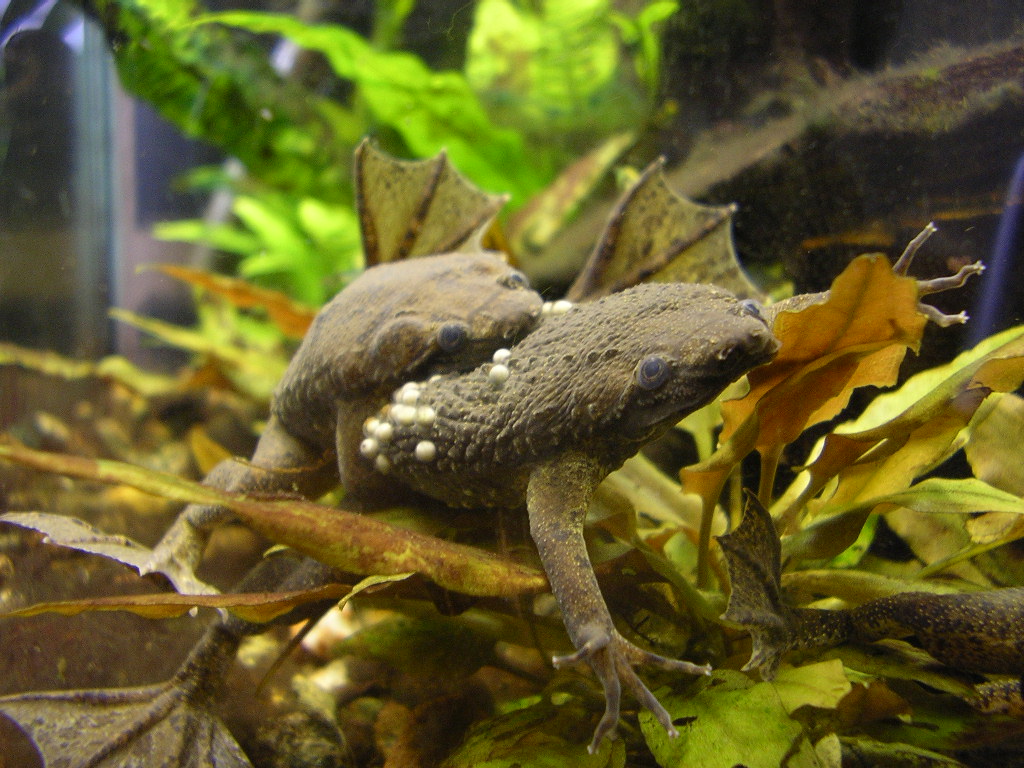 Aquarium heaters are a very useful tool in keeping Amphibians. They are the preferred heat source for aquatic, semi-aquatic and[...] 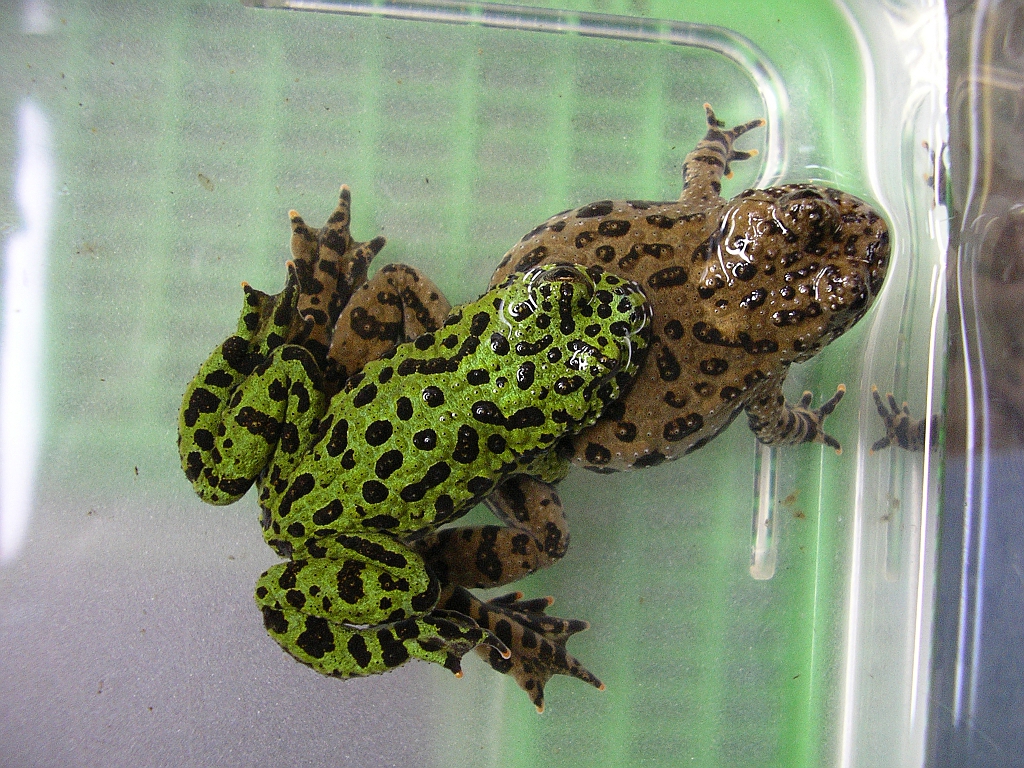 For many years now the Oriental Fire-bellied Toad has been a favorite with starter hobbyists and advanced herpetologists alike and[...]